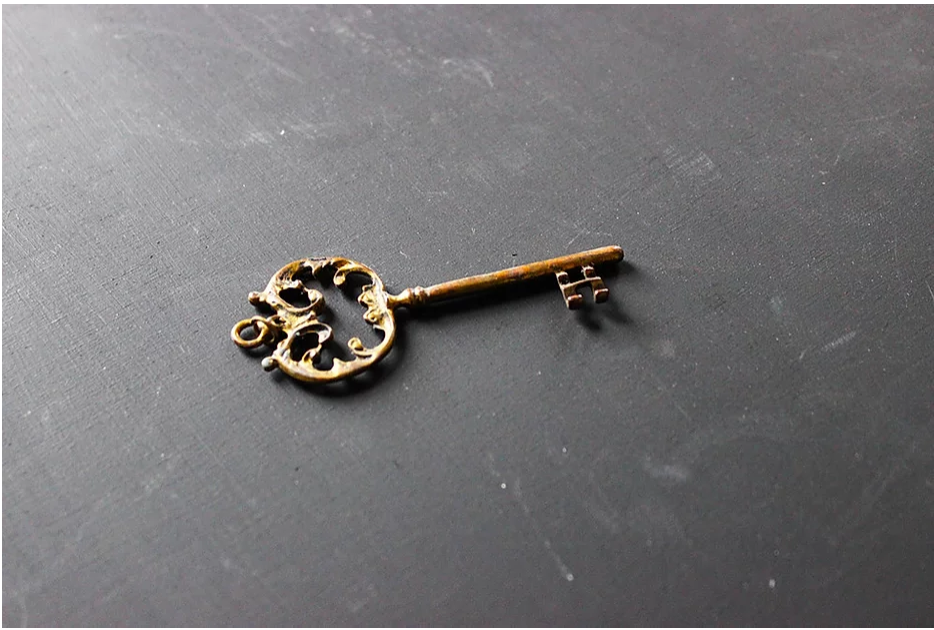 For some lucky folk out there, the general house buying process goes like this – bid on house, win, get solicitor, get suitably freaked out due to solicitor informing you that you are definitely going to die and purchasing a house is a terrible, laughable idea, sign papers, get keys, move in, live happily ever after.  But if you are like us, it goes a little differently after you get those keys.

First thing we had to decide was how we wanted to change the house – how we wanted it to function, how we wanted to live in it.  Not to brag here but I got an A in Junior Cert Technical Graphics, and this lead me to believe that we didn’t need an architect – of course I can draw up plans, sure it’s only a cupla lines right?! After the creation of a few fabulous sketches with not a hint of a measurement about them , it become apparent we would need a professional. We hired a friend, who knew exactly what we wanted and he made some fantastic suggestions and some glorious plans. According to poor Ger (the architect), there was not a right angle in the house which made drawing the plans a flipping nightmare zone but we got there in the end.

I would always suggest hiring an architect if you are doing serious structural changes to the house, they have a wealth of knowledge about what you can and cannot do without planning permission for example, and the plans they create are integral to future pursuits like hiring well anyone – the electrician wants them to see where to put the sockets and the structural engineer won’t even engage in conversation about the weather without seeing the plans first. They are integral – so bite the bullet and start spending that small collection of savings that you managed to not pour into buying the physical house. But know this, it will be well gone by the end of the week and you won’t even remember on what. For a movie gage on how much money you will spend on doing up your house watch the 1980’s Tom Hanks classic “The Money Pit” – it does a pretty job on portraying the absolute mayhem and money involved in it and it’s hilarious to boot.

The plans involved opening up the pokey pine-covered rooms and bringing more light into the house – the part I was most excited about was knocking through all the hideous walls downstairs and creating a big, beautiful and bright sitting room/dining space. This would involve knocking down 2 full walls and knocking through an external wall for patio doors.

One of hideous walls we’re gonna bust through!

Same room after kitchen has been torn out – it was along that rather hideous green and orange wall.

Slightly scuffed plans for downstairs … admittedly not drawn by moi. The two pictures above are the room in the plans called – Living Room.

It was becoming fairly apparent that we were not going to be able to do this entirely on our own. Like many first-time buyers we had a limited budget and had planned overcoming this small detail by performing every task ourselves but those plans did not agree. The changes involved knocking through exterior walls and knocking down load-bearing walls (walls that support the house) – an act which apparently then requires extra support to be added so the house doesn’t fall down. Who knew? These supports, also known as R.S.J.’s (re-enforced steel joists) are large and extremely heavy steel mantels as it were, which support the weight of the house. A mere human cannot lift them, not even two can – we were going to have to hire builders. But not just builders my friends, but a structural engineer too because they need a structural engineer on site to ensure what they are doing is safe and legit.

So let’s recap on that;

And at that point we fell into the money pit … 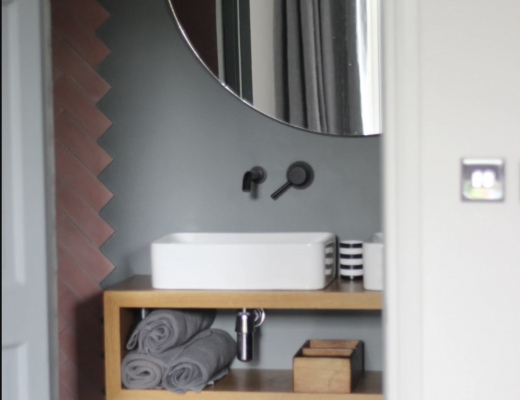 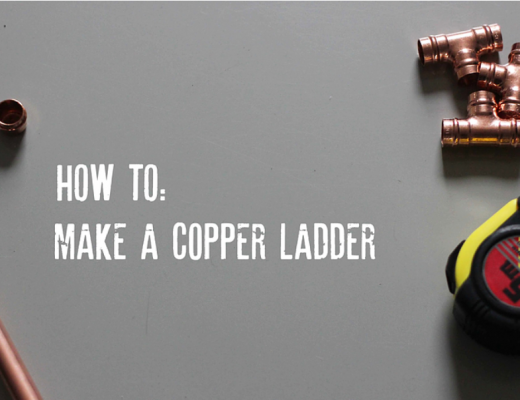 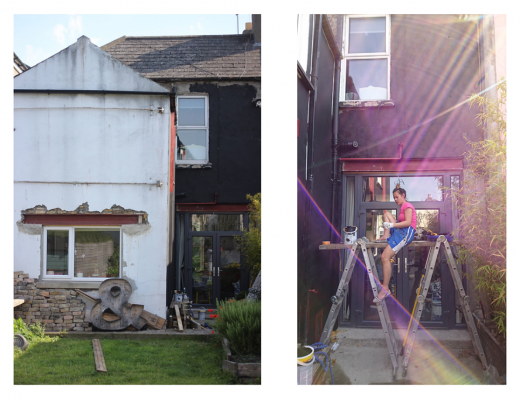 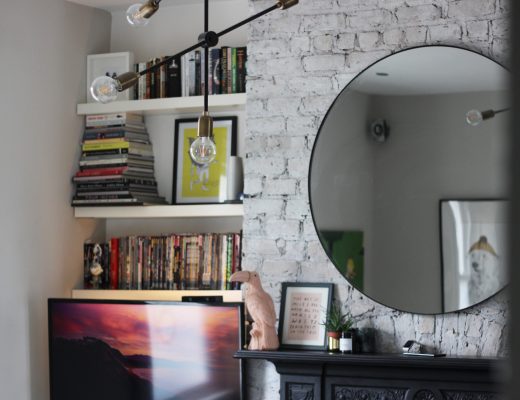 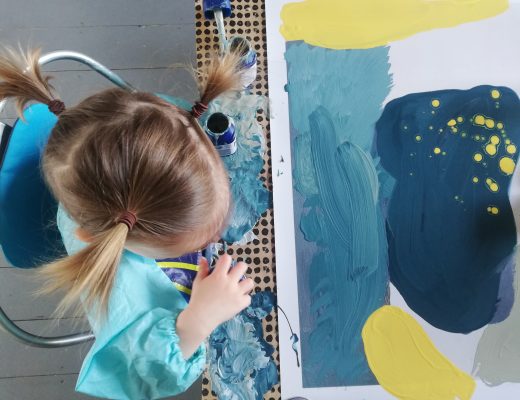 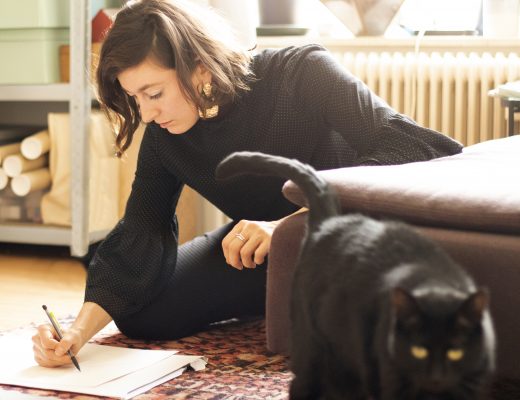 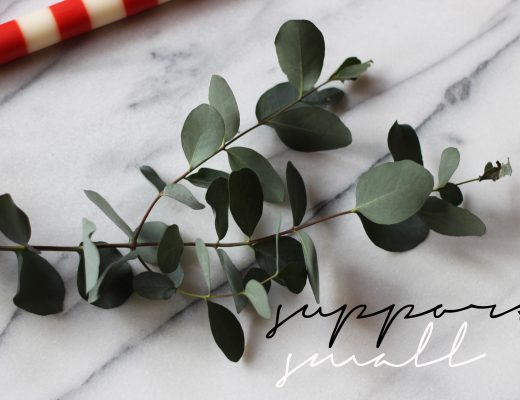