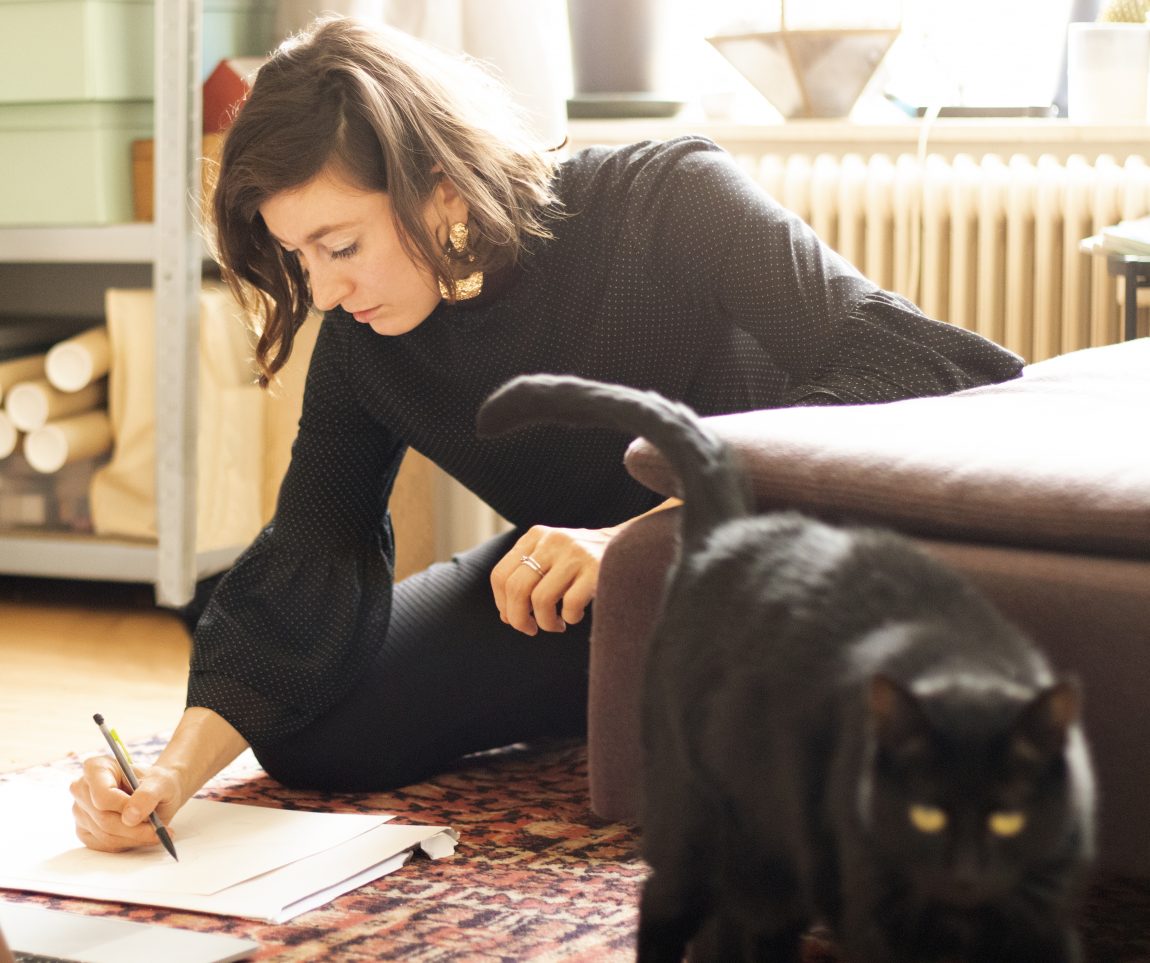 As soon as we saw Manon Nanette Bijkerk aka La Nonette’s beautiful illustrations we knew they would fit perfectly in April & the Bear. The colours, the stories, how she intuitively designs each piece & the messages behind her magnificent prints have captured our hearts and we hope they capture yours too. We caught up with Manon to have a chat about what inspires her work, what her design process is and what she has planned for the future.

Can you tell us about your beautiful prints and when this journey began for you?

I’ve been drawing ever since I could hold a pencil. But this particular journey began after my graduation from art school. I graduated in 2011 and that was in the middle of the crisis which meant there wasn’t a lot of work for creatives. I started my label in 2012 as a way to pay off a small debt: it started with screen printed tote bags, but slowly I added more products. I did a lot of creative markets in the beginning and decided to open a web shop in 2014. I invested in my printer so that I could print on demand. That was where the prints really started to take off and became my main focus.

Where do you get your inspiration from for your illustrations?

My inspiration comes from so many places! I love  to visit museums and often stand so close to the paintings as to see how they are made that guards pull me away from them. I also like photography and cinematography and often my work is based on a photo or a move scene. I also love fashion in case you couldn’t already tell haha.

I think because of my time in Barcelona, where I studied in 2010, I have a little obsession with patterned tiles and patterns in general. I’m also inspired by interior design and like to surround myself with beautiful ceramics, fluffy pillows and lot’s of plants. And flowers! Lastly I’m inspired by people and how fascinating emotions are. I like to grasp very small and subtle emotions.

What has been your career highlight so far?

One of my definite highlights was when I was able to work full time as a creative, it still makes me very proud because I started from nothing and often felt like it was impossible to make a living doing this.

I’m also an illustration teacher and two years ago I became part-owner of Urlaub, a creative centre in my town of Utrecht, and that also feels like a great accomplishment. Of course there some cool projects I did but you know what feels the best? Every time someone tells me that they are touched by my work. Every sweet message I get on my social media or in real life makes my heart shout with joy! I’m so glad I get to inspire others with my work, that is basically why I became an illustrator.

What is the best piece of advice you have ever received?

Take the weekend off! That seems like not a crazy thing to do but as a freelancer it’s very easy to get stuck in  a cycle of working too much. I became overworked at the age of 25 and had to made a shift in how I was living. I had to force myself to not work. Now I almost never work during the weekends, but if I HAVE to I take extra time off during the week. Being overworked kills your creativity, and allowing yourself to reload and get inspired in your free time has the opposite effect. Don’t feel guilty for taking time off, you need it!

Also: Say no. If something doesn’t pay well, if you don’t like a project that is offered to you or if a client is too demanding, say no.

What advice would you give to any budding artists wishing to get their work seen?

I learned a lot form selling work at those creative markets: I could see how people responded to products in real life and what worked well. It also enhanced my social skills a lot. So get out there! Do a market, walk into a shop you like and ask to collaborate. Also, get a social media presence, build an audience there so people from all over the world get to see your stuff. The last advice is: Don’t give up but be flexible. If you want to do a certain thing but it’s not really taking off focus on someone else. After graduating I thought I would be an editorial illustrator but also ended up with a label and as a teacher. So keep an open mind!

Can you talk us through your design process – why do you pick the colours and the characters that you use in each piece?

My painting process is very intuitive. Often it starts with a very sudden idea and a simple sketch and from there I start to create in a flow. Sometimes I take some time away from a piece to let my head do the ‘brewing’. Basically I never really know where I’m going to end up when I start but I always have a basic idea on what I want to tell. A lot of characters are based on myself and they let me work through my own emotions: sort them out in a way. The colours are always colours that make me happy. I start with a small palette and pick the rest intuitively sometimes I have to repaint a colour I end up not liking for that particular piece.

Who is your biggest inspiration?

My biggest inspirations are strong women, all of them!

What does the future look like for La Nonette Illustration.

I don’t know haha. I’m like my work, very intuitive, so I often go with the where the wind takes me. I’d love to work for bigger clients, do some big campaigns. I’d also like to make an illustrated book about sustainable fashion, styling and DIY projects (so if somebody reading this wants to publish that hit me up!). I want to make a really big painting, like really big. So lot’s of dreams 🙂

Favourite place you have visited…

Don’t make me choose haha. If I’s had to pick one I would say at the moment Martine Johanna. I find a lot of inspiration I how she uses color.

Pop by our website www.aprilandthebear.com to see the full range of illustrations we have in stock! 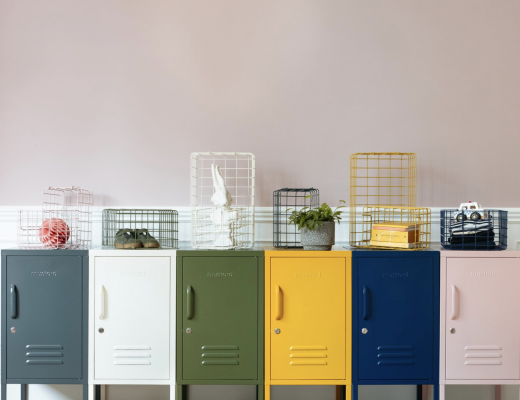 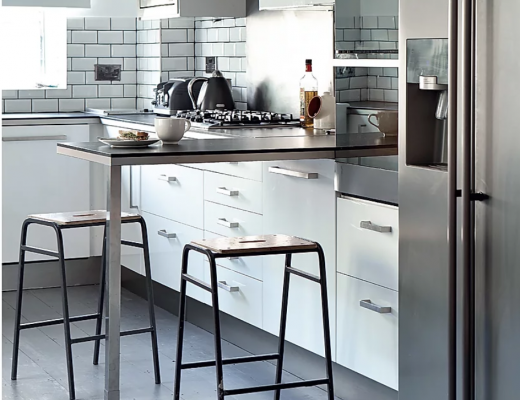 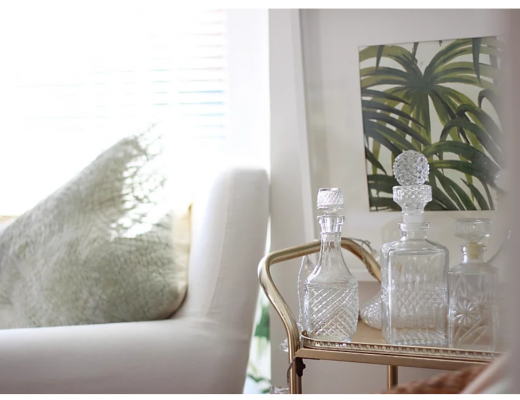